Skip to Main Content
It looks like you're using Internet Explorer 11 or older. This website works best with modern browsers such as the latest versions of Chrome, Firefox, Safari, and Edge. If you continue with this browser, you may see unexpected results.

Find something that reflects negatively on you?

Remove or delete it

If it was posted on someone else's site, ask them to remove it

Check out PC Magazine's September 2014 How to Delete Accounts From Any Website. Or check out Account Killer.com .

Will they Take it Down?

According to a Pew Internet study, people usually comply when you ask them to take something down:

"When asked what kind of material they were trying to get removed from the internet, 76% of those who have requested such a takedown said that item was a photo or video. More than one in three (37%) said they had requested that some kind of written material, such as a comment or blog posting, be removed, and 14% said they had asked for some other kind of content to be taken down.18

The vast majority of those who have requested that some kind of information about them be taken offline say that their efforts are usually effective. Fully 82% report this..."

Through Google Alerts you can monitor who's mentioning you and posting about you.  Set up a search to run once a day or once a week on your name.  When the search is executed, Google Alerts will send you an email message. 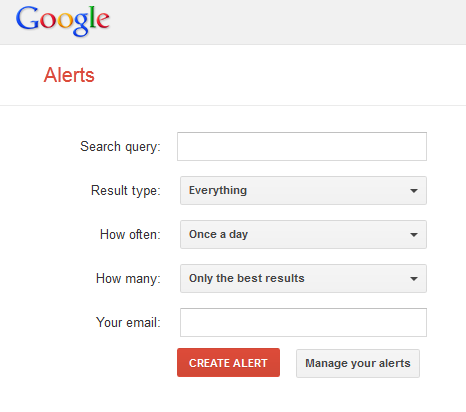