A series of talks about science in movies, books, and games.

Interview with the Vampire Decoded by Scientists

Interview With a Vampire - Decoded by Scientists

Description: The vampire has evolved over the past centuries in countless directions, moving in popular culture from an evil being to a more humanized character. After all the years, people around the world are still fascinated by vampires and the ideas behind vampirism. Although there is no scientific evidence for vampires, there is some scientific basis for vampire folklore. This lecture will address various vampire-like behaviors that can be explained by medical conditions, such as Porphyria and Xeroderma Pigmentosum. Animals that prefer the “vampire lifestyle” will also be discussed. Other topics to be addressed in this lecture include the chemistry behind garlic (vampire’s nemesis) and the possibility of having hybrid species (dhampir).

Interview with a Vampire and Anne Rice 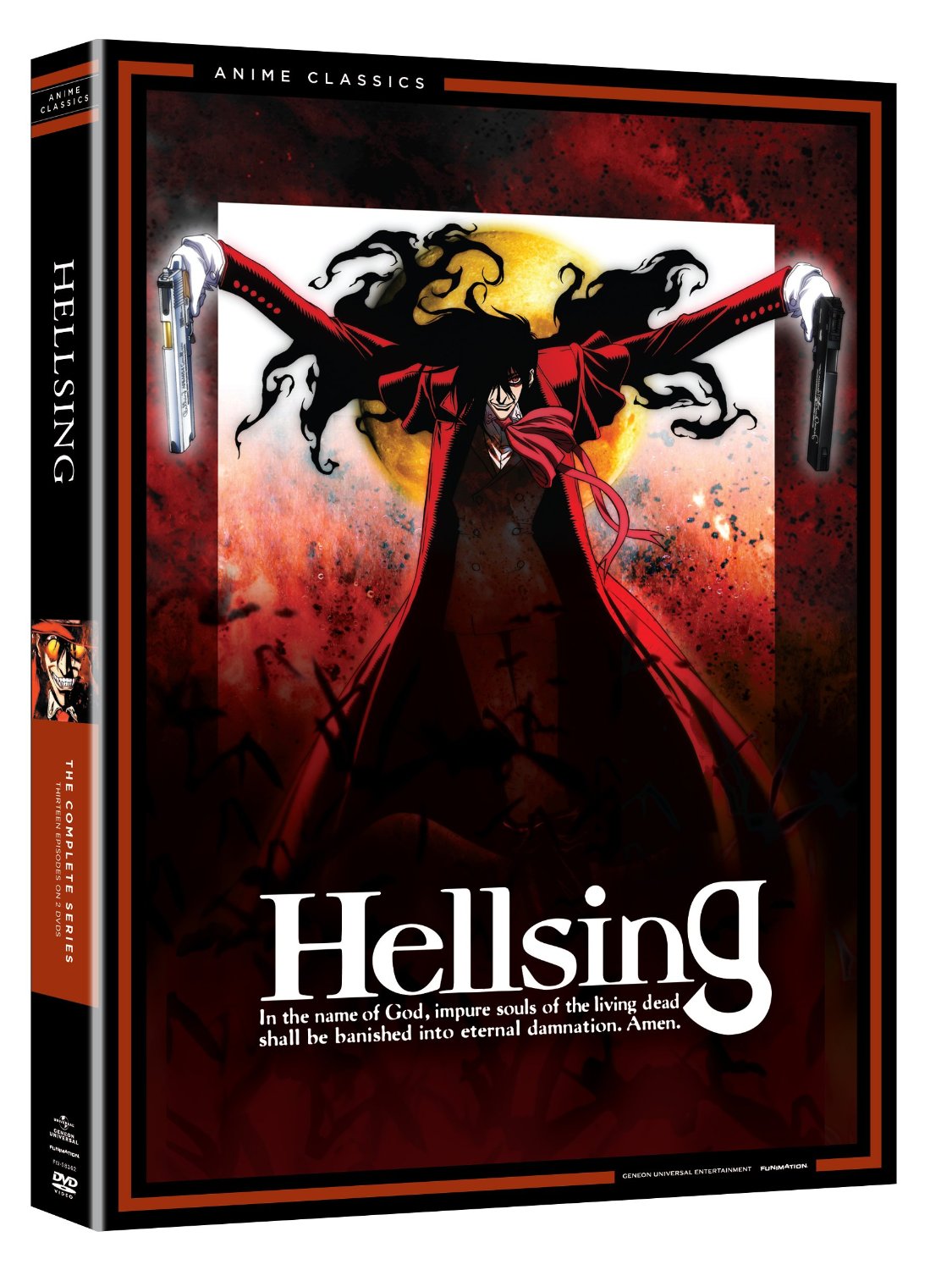 Hellsing is a classic Japanese Anime and Manga created by Kohata Hirano about Alucard (heavily impled to be Dracula).

Hellsing exists as two animes and a manga series.

Hellsing Classic the Complete Series is available for checkout at Love Library.

The Kawasaki Reading Room for Japanese Studies on the third floor of the Jackie Gaughan Multicultural Center has the full run of the translated managa, and the Hellsing Ultimate DVDs 1-4 are available for checkout there.

History of Vampires in Society